It’s not just Christmas that makes me think it should be ‘the more the merrier’ when it comes to ideas to help business soloists like freelancers in the long-term, so in that sense the call for something in the UK like France ‘Intermittents du Spectacle’ is welcome, writes Charlotte Gerrish of Paris-based legal firm Gerrish Legal. 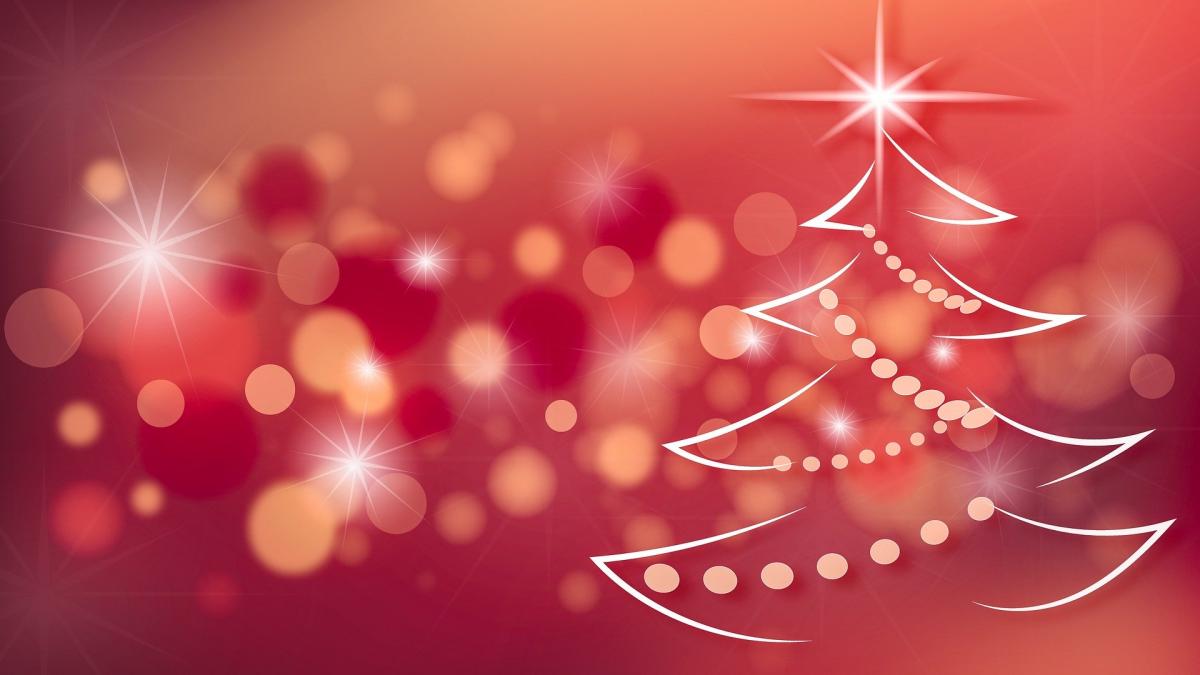 How the IDS works

But in France, these rules only apply to residents working in the performance industries, despite that meaning set designers, lighting engineers and even singers and actors are those who can be protected under them. Less positively, it is quite hard to get onto the ‘Intermittent’ contract at the heart of the rules.

Once you do however, it is sort of like a special freelancer employment agreement which means such creatives can get protection when they are in-between jobs.

Getting payouts (or not)

As I cautioned though, this protection only applies to certain creative jobs, although it has been extended from artists and the like to audiovisual producers and technicians – roles which are set by unions or by decree.

As most of those eligible will tell you however, it is quite hard to get pay outs from the scheme. Individuals need to have a certain number of ‘stamps’ each year to be able to qualify for it. Essentially, one stamp equals 12 hours of work done, and on the basis of those 12 hours, the individuals pay into a special social security fund through their NI payments.

Yet not all assignments are valid for stamps, plus there can be issues for individuals working around the globe, since time outside of Europe it is hard to count as a ‘stamp’, and even within the EU, it can take months to get a contract recognised by the French authorities.

The tale of the opera singer, and her extraordinary patience

As an aside to illustrate just how frustrating such a wait can be, a friend of mine who is a freelancer opera singer and who sang at La Scala in Milan three years ago is today still waiting for the stamps from Italy aside to having them accepted by France!

And as to her other European work, her time spent singing at London’s Covent Garden or New York’s Metropolitan Museum of Art are not even being taken into account as worthy of stamps!

Where IDS really comes into its own

The upside is that, once eligible creatives have enough stamps per year, they are able to register with the French equivalent of the UK’s Job Centre network, meaning they can then receive benefits based on the pay under their last contract when they are in-between shows.

Essentially, a creative individual needs to do a not insignificant 507 hours of qualifying work over 12 months (or have 43 stamps), which affords them the right to have benefits for the following 12 months. By comparison, the unemployment regime in France for standard employees requires 910 hours of work over the previous 24 months. All other freelancers in France don’t get unemployment benefit at all.

Why you won’t catch French creatives sitting around

Given that a creative individual needs to keep doing shows to get their 43 stamps for protection the following year, many don’t sit around on their benefits, since if they don’t have 43 stamps per year, they cannot have the protection for the following year. So the scheme does provide protection to creative industries workers, but it also encourages them to keep working to avoid abuse. This might make the IDS appealing to the UK government in any consideration of its adoption, at a time when resources for enforcement are likely scarce.

But speak to almost any creative in France today, and they’ll tell you that the big scandal this year was that many artists were not able to do any shows or performances due to covid-19 restrictions, and had not therefore been able to get any (or enough) stamps – which means they did not qualify for the benefits. Unfortunately this year, rather than be a protection in-between shows, in the coronavirus climate of curfews, lockdowns and cancellations, the IDS benefit has been the only source of income for those in the performance industry.

To help, the French government recognised the issue and decided back in August 2020 to extend the right to IDS benefits to individuals who qualified in 2020 through to August 31st 2021.

So, come September 1st 2021, if the 507 hours have not been met by an individual over the last 12 months, the decree of July 29th 2020 will allow the Job Centre (‘Pôle emploi’) to look back as far as is needed over the work done by the individual to try to find 507 hours somewhere (that have not been used as a basis for benefits in the past), to enable them to have a further year of protection. For example, if someone did 700 hours in 2019, the excess could be used towards protection in 2021/2022 – usually such rollover is only allowed in strict situations.

Perhaps a similar regime could be used in the UK therefore, with a similar backdating.

But it would come down to how it would be funded, or paid for. And social charges imposed on businesses and employers in France are very high and go towards funding schemes like this. Right now, I cannot imagine big business in the UK accepting additional taxes going towards industries they are not directly involved in.

It is worth noting that this scheme really is specific to the performance industry, and if you do not qualify for the IDS status, or if you are a freelancer working in any other field, self-employed workers or freelancers in France have very little protection for sickness, time off, or unemployment benefit.

If the IDS (or a version of it) does make it to the UK policy-makers’ table, it would have more of a chance of seeing the light of day if creative businesses were the only organisations earmarked as picking up the bill — perhaps quite a burden for a sector already under pressure.